Herman Elsaesser was born in Baden, Germany in 1863. At age 18, during Otto Von Bismarck’s imperial reign, he fled the country. In search of work to support his mother, he decided to settle in Cincinnati. Penniless, hungry, and forced to sleep in a box in an alleyway, Herman asked for a job—or at least some food—at the Palace Hotel. When the supervisor turned him away, Herman vowed that he would someday own his own restaurant, maybe even the Palace Hotel. Herman eventually found work in a bakery and later bought his own bakery/restaurant. By 1927 Herman had saved enough money to buy the Palace Hotel (the Hotel Cincinnatian and Cricket). He ordered his employees never to turn away a hungry person.

Herman and his wife, Petronella, settled with their 10 children in Price Hill and donated a lot for St. William Church. In 1929 Herman bought a 250-acre dairy farm “out in the country.” His son, Steve, blind since infancy, operated the farm for many years.

In 1949 Herman’s youngest son, Bill, transformed the dairy farm into a “party barn” and carried on his parents’ legacy of home-style food and service. Bill died in 1984, but his wife, Dolores, is still hard at work keeping The Farm one of the most popular places to have a party in Cincinnati.

In 1990 The Farm started its Tuesday Buffet in response to patrons who wanted to enjoy The Farm’s food even if they weren’t invited to a party.

You can learn more about the Elsaesser’s interesting family history by reading their grandmother, Petronella Elsaesser’s autobiography about her coming from Germany & marrying their grandpa Herman Elsaesser and raising their 10 children below.

“A CHRISTIAN FAMILY”
A short sketch of the life of Papa and Mamma Elsaesser as written by herself for her children
DEDICATION: To my dear children in memory of your loved father HERMAN ELSAESSER
Read or download “A Christian Family” in pdf format by clicking HERE 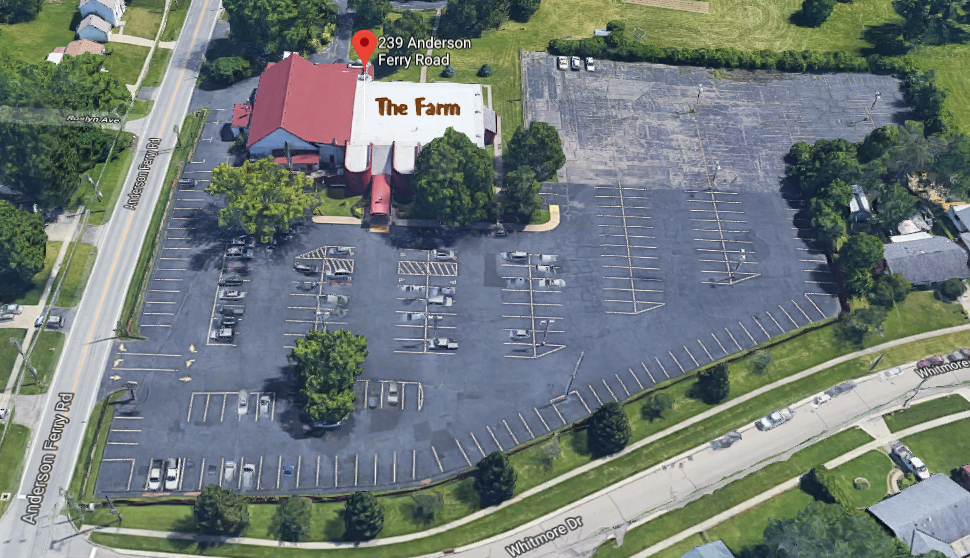 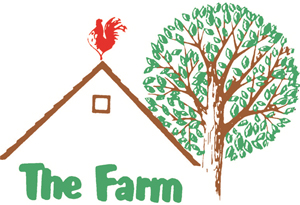 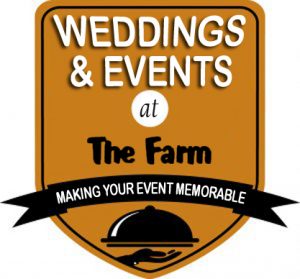 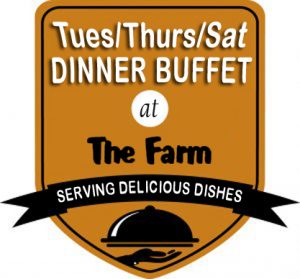 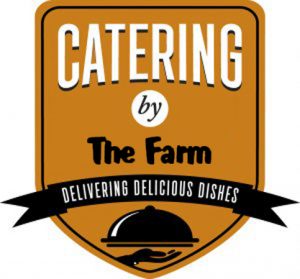 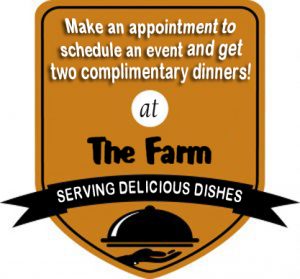 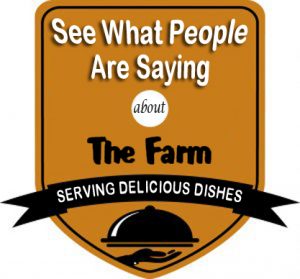